Coronavirus has impacted on business people in every sector – including landlords, who have experienced numerous changes since the beginning of the pandemic. The life of a landlord has become more complicated as a result of COVID-19, as the government has updated legislation to reflect the situation.

Measures have been put in place to protect tenants who are struggling financially due to the lockdown. The aim is to make sure tenancies are kept going throughout the period of uncertainty, so that people aren’t evicted for rent arrears due to circumstances beyond their control.

As the coronavirus situation is changing all the time, so is the advice, so landlords need to be on the ball to keep up to speed with the legalities of renting out properties. Understanding the often complex data isn’t easy. So what are the main points of the latest legislation? 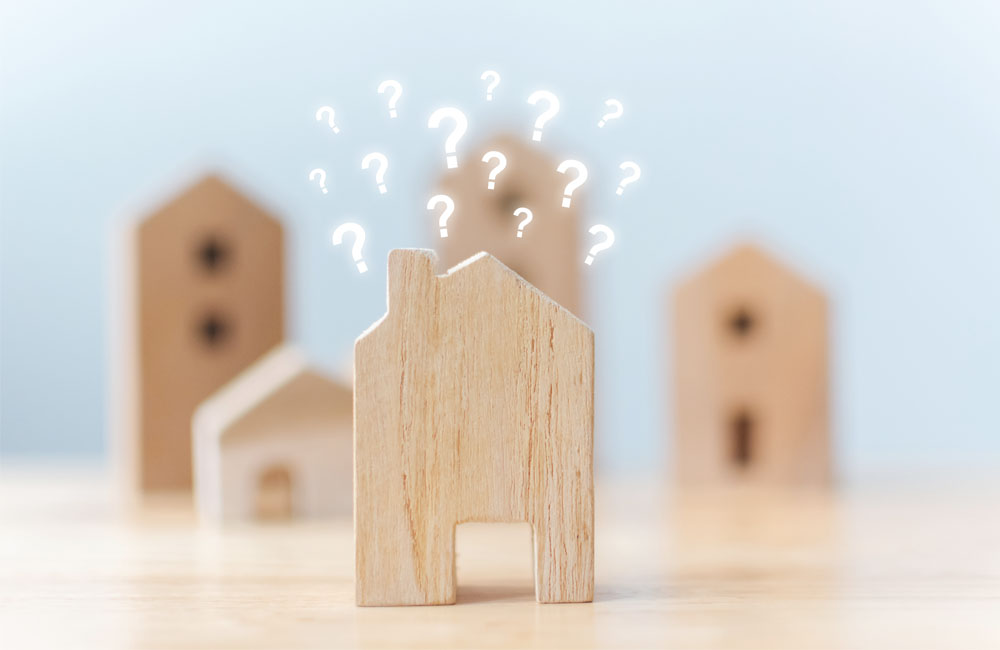 Are there rent payment holidays for tenants?

There has been confusion surrounding the “rent payment holiday” idea, with the government being accused of sending mixed messages. The Chancellor initially announced a three-month payment holiday for home-owners whose mortgage was affected by the virus outbreak, under the Coronavirus Act 2020.

Later, there were discussions about whether to extend the scheme to tenants who were struggling to afford their rent. However, the idea for a rent payment holiday was apparently thrown out, although little official guidance was available.

Media reports, in late March, claimed the government was considering the tenants’ rent holiday as part of the emergency measures. However, reports in early April suggested the idea appeared to have been ruled out.

Replying to a written Parliamentary question, Baroness Bloomfield of Hinton Waldrist was quoted as saying the measure was “unnecessary”. She said the emergency legislation would instead prevent landlords from launching eviction proceedings against tenants for three months.

News that the government wouldn’t be adding a rent holiday to the Coronavirus Act led to widespread condemnation from tenants’ groups, who said the problem of catching up rent arrears caused by the virus would just be delayed for three months, with a flood of evictions anticipated after the emergency period ended.

This issue is still rumbling on – the official line from the government is that the emergency legislation is to be “taken forward as an urgent priority” to clarify the landlord/tenant situation. The current three-month period is set to end at the beginning of July.

Do landlords have a payment holiday for rental properties?

The government has announced similar measures to help landlords struggling to pay the mortgage on their rental properties when tenants have fallen behind with payments. Landlords have also been given a three-month mortgage payment holiday in an effort to reduce the threat of unmanageable debts.

The government announced this recognised the “additional pressures” landlords faced due to the virus. Landlords whose tenants are suffering financial difficulties due to COVID-19 are being offered the assistance. Landlords who aren’t receiving rent payments won’t have to worry about having to find their own mortgage payments.

It is also intended to prevent landlords from putting additional pressure on tenants who are facing their own difficulties. The government says tenants who have not been paying their rent will be expected to come to a repayment plan of their arrears with their landlord, once the virus outbreak is under control. The plan must be “affordable” in line with the tenants’ individual circumstances, according to guidelines.

What about housing benefit?

For tenants in receipt of Universal Credit, a sum towards the rent is included in the regular monthly payment and this remains the same throughout the crisis. The money is paid directly into the tenants’ bank account, rather than the landlord’s.

This means it’s up to the individual tenant to make sure the rent portion of their UC is passed on to the landlord, rather than spending it on other things. For low-income tenants not in receipt of UC, the government pledged that Local Housing Allowance would cover at least 30% of the market rent in the claimant’s area. This measure is aimed at helping both landlords and tenants.

The current furlough, where workers are receiving grants to cover up to 80% of their wages while they are kept on but can’t work, is another move aimed at helping people keep their tenancies going.

How do landlords feel about the schemes?

Both the Residential Landlords’ Association and the National Association of Landlords have welcomed the measures and feel the grants to cover 80% of lost wages are particularly useful.

The two organisations issued a joint statement in which they “warmly welcomed” the announcement from the Chancellor. They felt it gave landlords and tenants greater confidence that the rent would be paid throughout the coronavirus crisis. They said this was “clearly preferable” to deferring rents through the rent payments holiday idea.

What are landlords’ rights?

The government has stated that tenants should continue to pay rent “where possible”, but the landlord can’t start eviction proceedings if the tenant is unable to pay the rent due to coronavirus. A six-month extension to the validity of all electrical and gas safety certificates has been permitted in rental properties as a result of the virus.

There has also been a delay in implementing routine new electrical installation safety checks. The guidelines ensure only urgent and emergency visits are made to tenants’ homes in the event of an electrical problem.

Are you protecting your rental property?

Landlords are reminded not to let their insurance cover lapse during the pandemic. Even though it may seem like an additional financial burden under the circumstances, it would be a false economy not to cover their tenants’ homes. It would also get landlords into a lot of trouble should there be an emergency, such as a fire or a flood, with no insurance in place.

While landlords and tenants are facing challenges, it is hoped the new legislation will help both parties to survive the crisis financially. The rules are being continually updated, in line with government health advice, so further changes could be on the horizon in the foreseeable future.

Furniture Pack Solutions is a professional supplier and installer of furniture packages and buy to let furniture for HMOs, student accommodation and serviced accommodation. Start planning ahead for when the lockdown ends by using our professional services – we provide high quality furniture at a reasonable cost. Contact us now on 0800 781 9427 or email info@furniturepack.co.uk for details.